Crossfire have been asked to help with the preparation, support and recovery of Captain Bill Kawai-Calderhead and his sister Maia as they undertake to cover 100 miles around
london in just 24 hours.
Bill will be running and Maia will be cycling.
The following is their press release.

One Man, One Cause, One Day!


THE FUKUSHIMA 100 MILE CHALLENGE
On the 11th March2011, a devastating Tsunami struck one of Japan’s 47 prefectures, Fukushima. Killing over 15,424 people with 7,931 still unaccounted for, the tragedy continues to destroy
people’s everyday lives.*
One man, Captain Bill Kawai-Calderhead, is calling upon your support to help raise awareness and provide the much needed aid to Fukushima through his Fukushima 100 Mile Challenge.
Born to a Japanese mother, Bill, a serving British Army Officer, will run 100 miles around
London in 24hrs, with his sister Maia cycling alongside. Starting on the 10th August from the
Japanese Embassy the 100 mile route will replicate the Fukushima nuclear reactor exclusion
zone, and be completed by 05:46am on the 11th August – exactly five months on from the
tragedy.
Speaking of the challenge, Captain Bill Kawai-Calderhead comments:
“After the earthquake and tsunami on 11 March this year, my family and I wanted to raise the much needed funds to help those hundreds of thousands affected. We wanted to highlight just how catastrophic this disaster has been, and running the exclusion zone around the capital
was a simple way of trying to put the scale of the disaster into context for Londoners: if you're
in the zone, you would have been evacuated!” 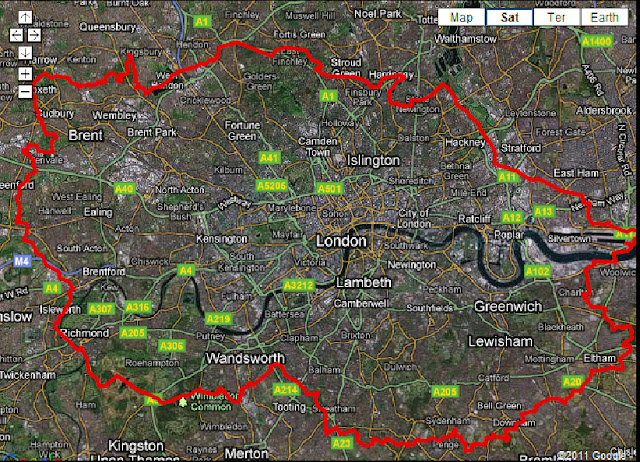 The challenge, aiming to raise an ambitious ¥10,000,000 (just over £76,000) for the British Red Cross Japan Tsunami Appeal, is calling upon public support to help achieve this target.
Showing local support is the acclaimed Indian Restaurant, Moti Mahal, where Chef Anirudh
Arora will prepare a delectable feast and host an exclusive auction for 75 lucky diners.
Speaking of the event Ani comments, “I am honoured that we, at Moti Mahal, can contribute to such a worthy cause. By holding an auction, we hope to raise a significant amount of money
to help achieve the target. I wish Bill all the luck in the world, and can assure a tasty meal at
the end of it!”
If you are interested in supporting then please look at the event’s website,
www.fukushima100milechallenge.org.uk
Posted by Rod Davies at 14:07